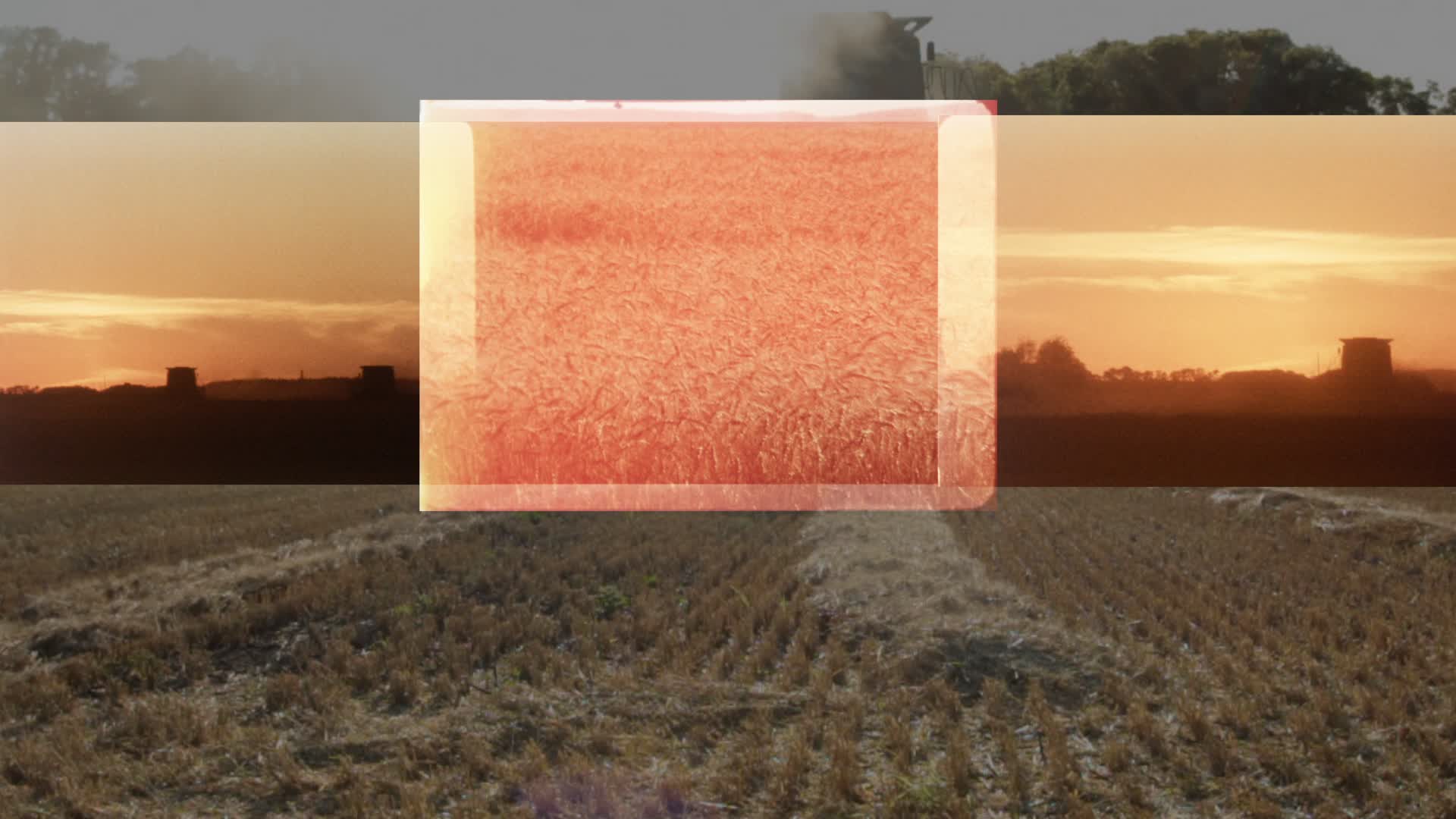 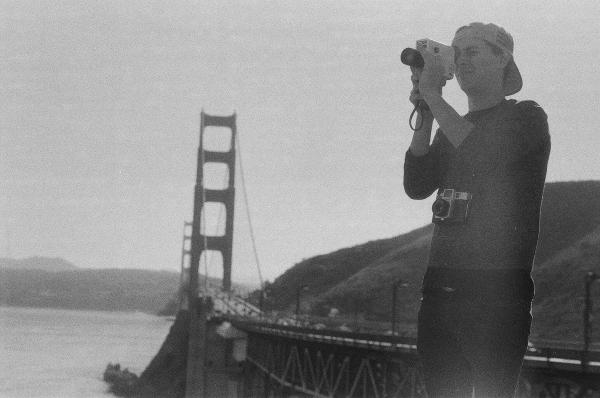 "Noise from Inside the Cultural Industrial Complex"

With a specific focus on film festivals across the world, filmmaker and festival administrator Aaron Zeghers unpacks the concept of the "industrial complex" and applies it to the world of not-for-profit cultural institutions. Traditional capitalist systems of hierarchy are explored and compared to Zeghers' own notion of the "inverted pyramid", a system of hierarchy related specifically to film festivals. The conversation will also explore Zeghers' large compilation of collected research into film festival finances, in contrast with film festival policies (ie. payment of artists, film submission fees, etc).  The goal here is to explore inherent systems in place within arts & cultural institutions and how they became that way over time and in response to greater societal movements. The veil is lifted on the hidden-but-inherent motivators that drive not-for-profit cultural institutions to operate in a certain manner - a status quo that artists have no choice but to work within.

Learn to conjure the sensual secrets from deep within the super 8 cartridge in this half-workshop, half-thought experiment, half-mystical experience. Comprised of one 4-hour class, participants will learn the mystical nature of analog filmmaking through both theoretical and practical studies. The alchemical secrets of the small-gauge to be learned include open exposure photography (which mimics double exposure), light table animation, stop motion techniques, cross fades and other tricks on the all-powerful Braun Nizo Super 8 camera (among other cameras as available)! Participants are encouraged to come with ideas in mind, cameras in tow and are welcome to contact the instructor in advance with questions / ideas / things they hope to learn, as this will be a collaborative learning odyssey. Register here. 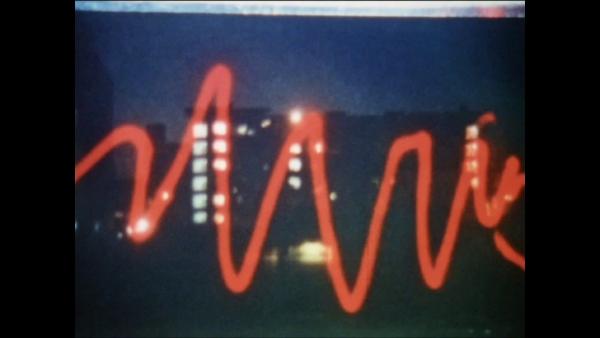